Guide to the Best Microinverter: Comparing the Enphase IQ8 vs IQ7

What is a Microinverter?

Before learning about some of the best microinverters on the market, it is useful to know what a microinverter actually does. A microinverter turns direct current (DC), generated by your solar panels, into alternating current (AC) which can be used by your home.

For this reason, microinverters are generally preferred since individual units can be replaced without compromising the entire system. Microinverters also provide the advantage of being able to monitor the production of each individual panel and make expanding the system easier in the future. 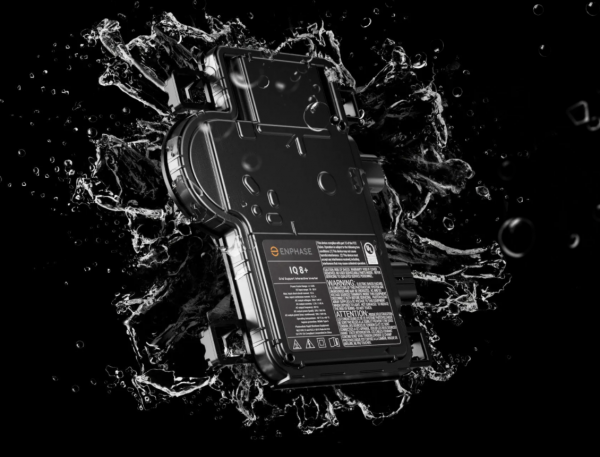 Enphase Energy is one of the leading producers of microinverters. Their most recent product release, the Enphase IQ8, has made innovative changes to their previous series of microinverters, the Enphase IQ7. With this new model, there is a higher maximum current output and the ability to provide off-grid power to a home even without a backup battery system. Usually, during a blackout, solar systems shut down due to safety regulations, but the Enphase IQ8 has the ability to safely disconnect from the grid and continue to supply energy. To enable this capability an Enphase Smart Switch is required to detect blackouts and keep the flow of energy to the house/business while the sun is shining.

Other capabilities of the IQ8 also include:

Compared to the Enphase IQ7, the IQ8 enables your solar system to generate power during an outage. Furthermore, IQ8 microinverters can match the power output of highly efficient panels, especially those panels that are larger than 60 cells, such as 66-cell, 72-cell, and 84-cell solar panels.

When choosing between the different IQ8 models (IQ8, IQ8+, IQ8M, IQ8A, IQ8H), it is generally smart to choose a microinverter that will generate slightly less power than the maximum power your panels can produce. This is because factors like shading often cause panels to produce below their maximum power output. For most home projects, the IQ8 and IQ8+ are sufficient.

Contact our experts to see which inverter is the best fit for your solar project.