When going solar, it’s important to consider how much money you’ll save and your positive environmental impact. But once you’ve made the great decision to go solar, how do you decide which solar panels to go with? There are plenty of companies out there creating panels these days, but the two best are REC Group and LG Solar. Both companies offer high quality, efficient, and reliable panels. For this comparison and review, general information will be provided about both companies and specifics on their best solar modules.

Founded in Norway in 1996, REC is a leading vertically integrated solar energy company. Through integrated manufacturing from silicon to wafers, cells, high-quality panels and extending to solar solutions, REC provides the world with a reliable source of clean energy. REC’s renowned product quality is supported by the lowest warranty claims rate in the industry. The most popular REC panels are the Alpha series, including REC 365AA, REC 370AA, and REC375AA. Each of those models are also offered in REC’s all-black format.

LG Solar has a long history in manufacturing solar panels, starting over 30 years ago. In 2010, LG Solar successfully released its first Mono X® series. LG Solar modules are now available in over 50 countries. The most popular LG panels are the NeOn 2 module series, including LG365Q1C-V5, LG370Q1C-V5, and LG375Q1C-V5. These panels in the LG Neon Series are a good investment and the technology has helped LG improve efficiency to between 20.8% to 21.7%.

REC and LG Solar both design aesthetically-pleasing solar panels. REC has the advantage of offering their panels in a sleek all-black design for customers that would like that option. The LG 375 on the other hand has dark blue cells, compared to the black of REC. See below for images of the panels: 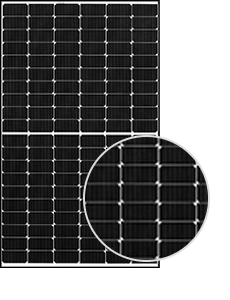 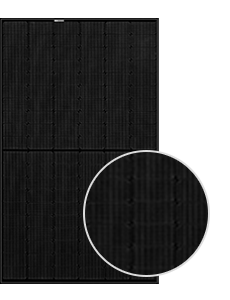 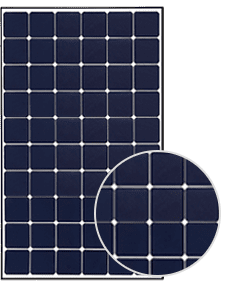 After the first year of use, the output of both panels will have decreased by 2%, which is in line with or better than most other panels. However, for the remaining life of the panels (from years 2 to 25), there is a difference between the REC’s and LG’s. The REC panels’ output will decline by 0.25% per year, while the LG panels will decline by 0.3% per year. While this may seem like a very small difference, at the end of the 25 years, the REC panels’ output will be 92% versus 90.8% for LG. This produces 1.2% more energy over the life of the system, giving a strong advantage for REC.

Both of these figures are still far above industry standard, as most panels final production ends up being between 80% and 87%.

Both REC and LG Solar make high quality, premium solar panels that are a great option for any homeowner. While the REC 375AA panels are 0.3% less efficient than the LG 375Q1C-V5 panels, they have a superior degradation rate, resulting in a higher total output over 25 years. Both panels have great warranties lasting 25 years, but as a REC Certified Solar Professional Installer, NuWatt Energy customers not only receive 25 year product and performance warranties on REC panels, but also 25 years on labor.

You can’t go wrong with either panel. Be sure to also consider what inverter manufacturer is right for you with help from one of our previous blog posts. We want to make sure that you get the most out of your investment. Call us at 877-772-6357 anytime! 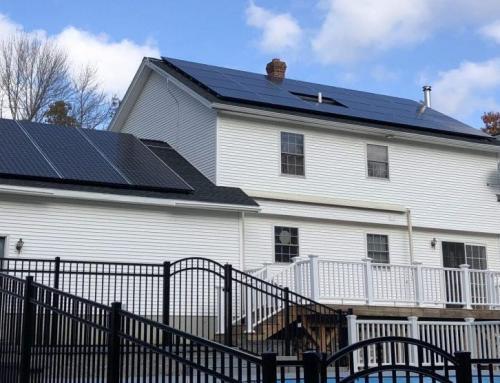 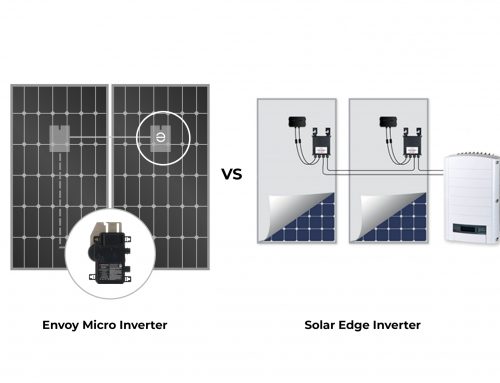 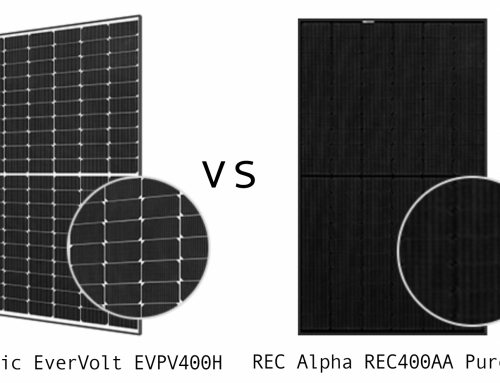 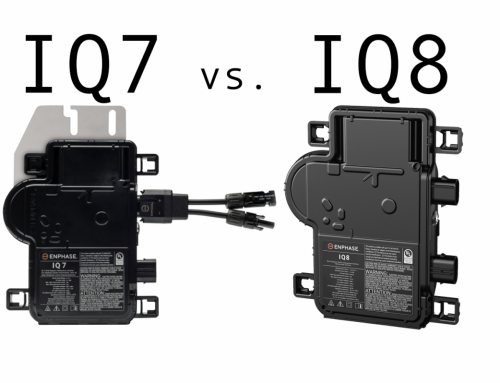 Guide to the Best Microinverter: Comparing the Enphase IQ8 vs IQ7